Can a Locksmith Make a Car Key? 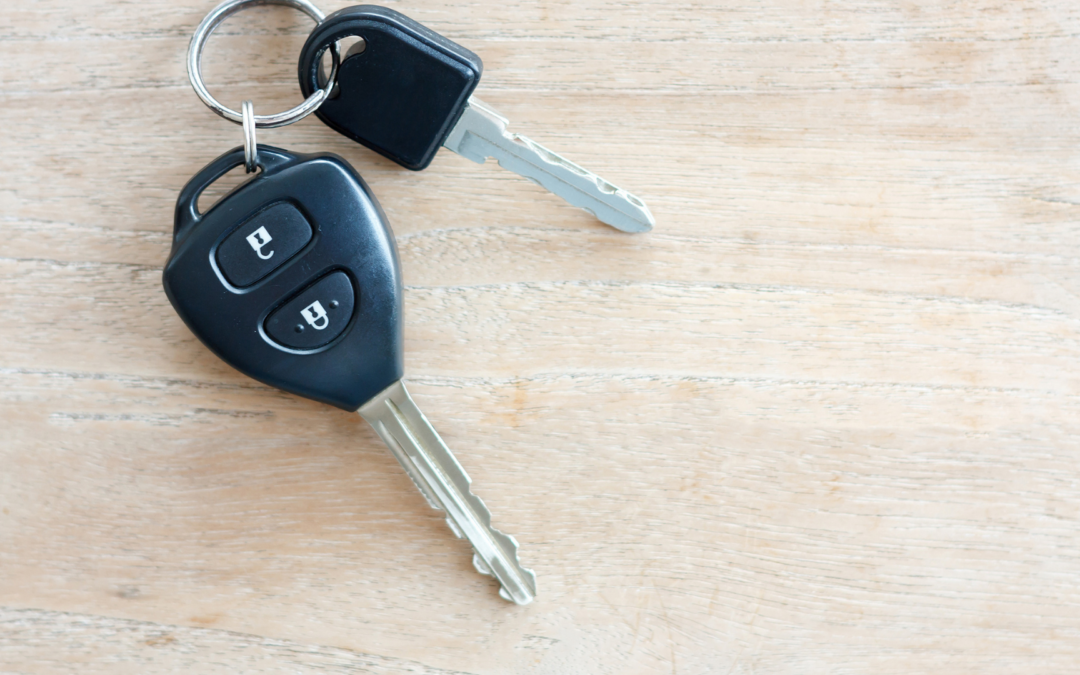 Can a locksmith make a car key? This is a question we often get at Fradi Professional Locksmith. Many drivers often lose their keys or want a spare for future lockouts. Mobile key-cutting services would greatly help them in the want for a new key.

Well, Fradi Professional Locksmith is happy to offer key-cutting and reprogramming services to drivers. The unexpected can occur at any moment, and it’s up to our team to assist you when you need us the most. We work with a variety of different car key types with various features.

Can a Locksmith Make a Car Key?

Yes! Fradi Professional Locksmith can make a car key for various makes and models. We service most makes and models on the road. If you aren’t sure if we can create a car key for your vehicle, give us a call to ask. All we do is ask for a few details and provide an accurate answer. Then, our automotive locksmiths will help you get you back inside your car or provide you with the replacement you need.

The car key types we service the most include traditional keys, transponder keys, remote head keys, switchblade keys, and smart keys. You can learn about each of these car key types below:

Newer makes and models no longer adopt the traditional key format because of the security risk that comes with them. Traditional keys were the only types of keys early on. However, auto theft was extremely rampant with these keys, leading to new inventions such as the transponder key. 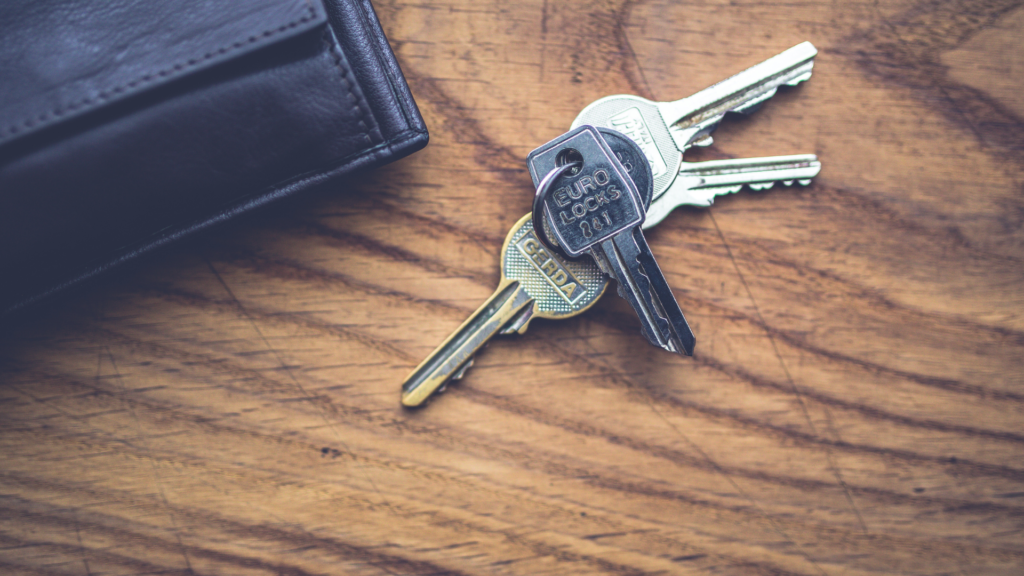 Transponder keys replaced traditional keys in the ’90s because of the auto theft problem. Ford introduced their transponder key just before the 2000s, which lead to many other makes and models making the switch. Also known as chip keys, transponder keys have a chip in the head that sends a code to the car’s receiver. Once the code matches, the receiver removed the ignition lock, and the key can turn.

Switchblade keys use the same technology as transponder keys and have similar features like a remote head key. Switchblade keys receive their name from their retractable key. It is capable of retracting like that of a switchblade knife. The key is laser cut, so duplication is more difficult. However, it can still be duplicated. These types of keys are bulkier than the normal transponder key and look more like a fob than a key.

Smart keys are similar to transponder keys in how they work. Instead of a receiver, vehicles using smart keys have antennas all over. These antennas detect the presence of the smart key. Often times, smart keys have specific preferences in terms of mirror position, seat elevations, and more. Once the key is detected, the car will adjust the vehicle to these preferences.

Unlike the past types of keys, smart keys do not use a traditional key. Instead, the vehicle can be turned on using a button press. The car detects the key within the cabin, and it allows the driver to start it.

As you can see, Fradi Professional Locksmith can create a new key for your vehicle. It doesn’t matter what type of key you have; we can cut a new key or reprogram one. Give us a call at (619) 728-9862 or visit our automotive locksmith page for more details.