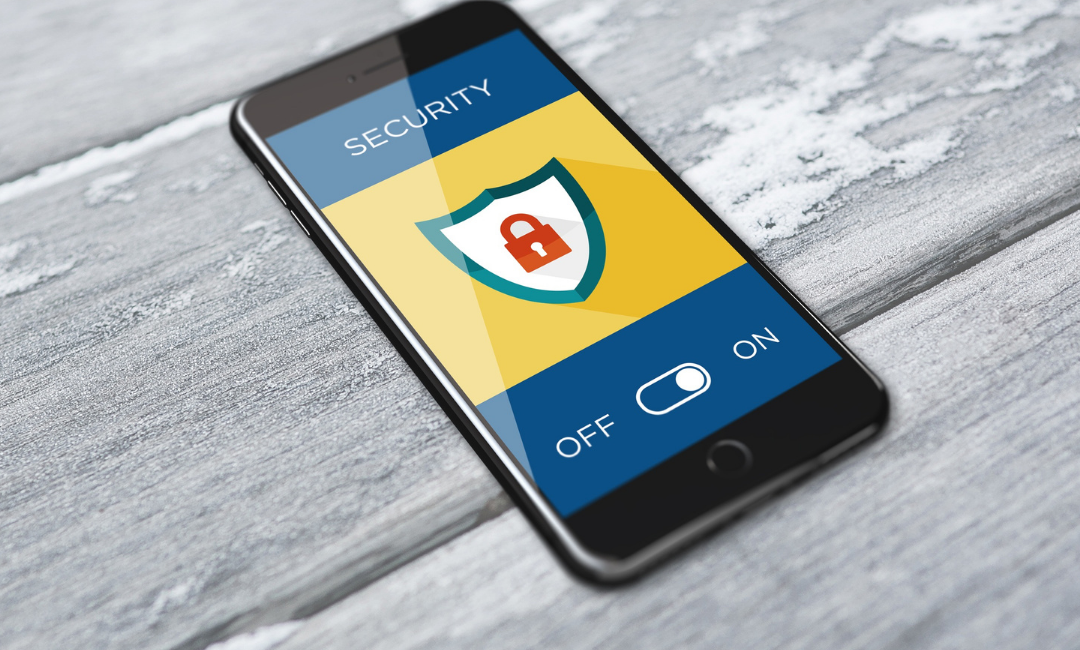 Perhaps the most common service we get called in is to help those that have been locked out of their cars, smart keys too. Car lockouts are incredibly common. People are often in a rush getting in and out. And they do not find out that they have been locked out until they try to get back in the next time. It could be a matter of having left your keys in there, and the car locks itself automatically. Maybe you went back to your car for luggage but left the key in the seat. Or your child might have done the same. Either way, when you are locked out, you feel stranded. Call Fradi Professional Locksmiths right away. We will take care of it immediately. Reach us at (619) 728-9862. 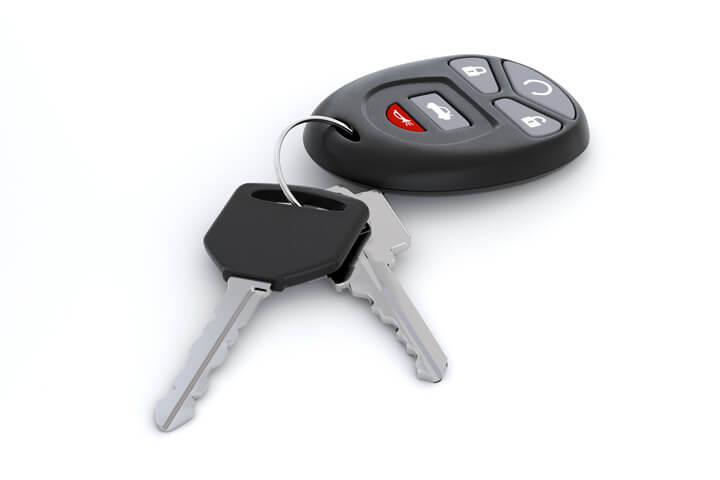 Lately, automobile manufacturers have been getting innovative with their car locks. A lot of the motivation behind this ingenuity is to improve the car’s security system, protect you from burglaries, and deter break-ins. Additionally, though, these innovations are meant to prevent the car owner from getting locked out unintentionally. Unfortunately, it has made things more confusing for many as people try to get used to these new types of cars. Fradi’s locksmiths keep themselves updated on all automobile locking systems from the old transponder keys to our new keyless entry cars. If you are in a jam or need a new set of keys/chips, contact us now.

There are many different types of keys that have been tried out. But for the longest time, transponder keys were nearly uniform throughout cars. The first one appeared in 1985 with General Motors. They created this new Vehicle Anti-Theft System (VATS). At the time and like today, their goal was to reduce the number of corvette thefts. Ford, on the other hand, would not introduce their version till 1996. But real soon, most major manufacturers were universally using transponder keys in their cars.

Transponder keys use a microchip in the plastic head of the key called the fob. This microchip sends a signal to the low-level remote receiver in the car when the key is inserted into the ignition. With this system, the car needs both the microchip signal and the key itself to start. This way, it is far more difficult for a car thief to mimic a key and starter to drive away with your car. 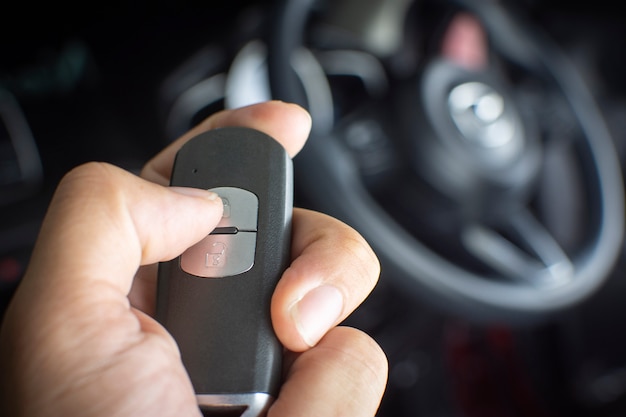 Your dealership might insist that you cannot get a replacement key from anywhere else. It turns out, though, we can duplicate your key. We only need an original ahead of time. This way, you can avoid an overly high price with the dealership. And it is always a good idea to have a spare on hand.

The expert locksmiths at Fradi Professional Locksmith can replace, unlocking, or duplicate any of these various types of keys. Usually, the dealership you got your car and key will claim you can only get a spare from them. We know that not to be true. We can make you a new key fob that works on your car for a far lower price. To contact our automotive locksmiths, call our number at (619) 728-9862.